Due to a lack of internet in Montana, I did not get the posts out that I wanted to. However, there was something that happened in Montana that I definitely wanted to post right away. What happened was that J’onn jumped back and yelled after getting smashed by a ball in his…balls. He wasn’t hurt, just surprised, and jerked back quickly. That incident reminded me of a cute video that I have trimmed dramatically for modesty’s sake. This was taken about two months ago, J’onn was/is 6 in this video.

While that is cute, yet admittedly a little concerning that he fell asleep in water, what is even better is what Cory said the instant I stopped recording. He told me, “He was tired, so I washed him for him.” Which really was very sweet of him.

But the funny part is that after J’onn got hit by the ball in Montana, Cory said, “That’s what he did when I washed him when he was sleeping in the bath!” 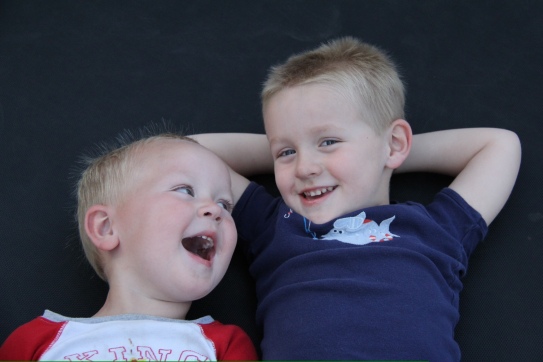